It’s almost Sunday and the Simpsons are back this week with an all new episode!

So here’s your official TSTO Addicts reminder…all new episode, the season Premiere, this Sunday, October 2nd, on FOX….“Friends and Family”

“Mr. Burns hires the Simpsons to play his live-in virtual reality family, but excludes Homer so that he may play dad. Now alone, Homer finds a new best friend in girl-next-door Julia, who eats, drinks and thinks like him.” 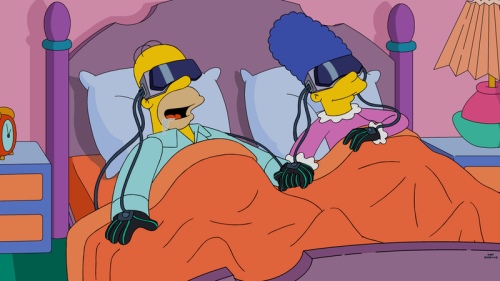 And here’s the sneak peek for this week’s episode from FOX:

As always after the episode airs we’ll have a full episode recap!

Are you excited for the new Episode?  What do you think will happen in the new episode? Sound off in the comments below, you know we love hearing from you!

Wookiee taking a break from schoolwork for a moment to pop in with another episode recap for y’all. I know I haven’t been around a ton but life is pretty crazy this month. Ad a lot of you know, one of the features we like to have on this site is recaps of new Simpsons episodes for all our friends who can’t watch them immediately or like our silly reviews of them. In rare from, I’m starting off the season immediately in an effort to stay caught up with episode recaps for Season 28 . While I can’t promise this will last, I love when there are new episodes of the Best. Show. Ever. on TV and it’s my privilege to not only watch new episodes, which I would do with or without this awesome site, but then break them down for all of you. I stuck to the stream of consciousness format which most of you should be familiar with by now. Basically I watch the episode once for my enjoyment and then a couple more times slowly to catch as much as I can while jotting down notes. Without further ado… here’s my thoughts on Season 28, Episode 1: “Monty Burns’ Fleeing Circus”. 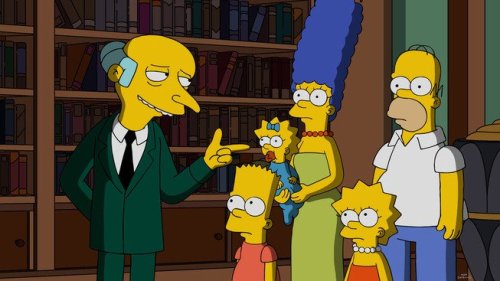 END_OF_DOCUMENT_TOKEN_TO_BE_REPLACED

Wave 2 of the Corporate Kickback Sale Has Arrived

Popping in with some quick information that Wave 2 of the Corporate Kickback sale has launched…here’s a reminder of what you can pick up…. 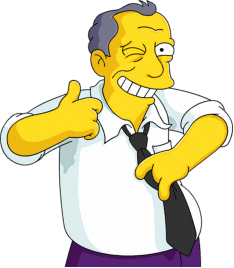