How much longer EA can keep Tapped Out going is up for debate. But what isn’t debatable is that there have been A LOT of incredible guest stars appearing as themselves in the rich history of The Simpsons universe. A rare few of these (like Stephen Hawking and Weird Al) have made their way into our games. However, hundred are still not in our little game. There is so much in fact, that it was hard just to narrow it down to 64 entries to start with. I thought of making the Bracket Battle start with 128 entries, but we’d be battling well into fall. With that in mind, we present to you TSTO Addicts’ Most Desired Real Life Celebrity Bracket Battle. 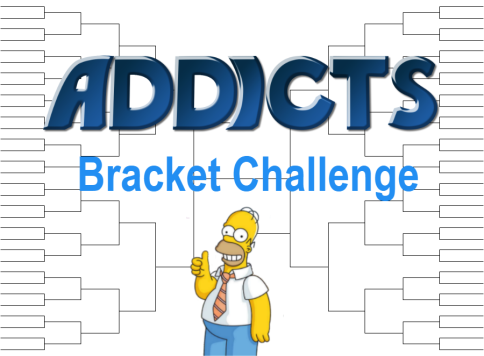 For rules and regulations, check out the Week 1 post here. 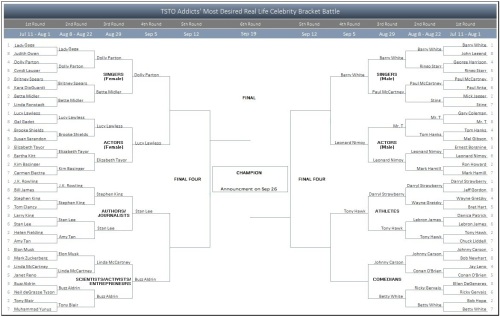 Now without further ado, our Round 4 head-to-head matchups featuring the conference champions going at each other:

Tale of the Tape: Country Singer versus Warrior Princess!

Dolly Parton appears in the Superbowl episode “Sunday, Cruddy Sunday” (S10, E12). She is also mentioned in “Bart Has Two Mommies” (S17, E14) and “Love is in the N2-O2-Ar-CO2-Ne-He-CH4” (S27, E13). She is most remembered for getting Wally Kogen and the guys from Springfield out of jail at the Superbowl.

Dolly Parton beat Cyndi Lauper in Round 1 and Lady Gaga in Round 2 and Bette Midler in Round 3 to become Singers (Female) Champion. 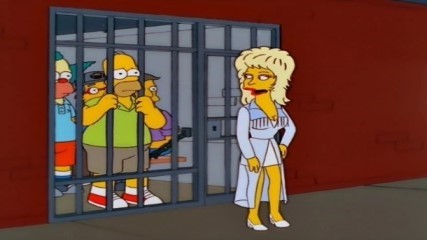 Lucy Lawless beat Gal Gadot in Round 1 and Brooke Shields in Round 2 and Elizabeth Taylor in Round 3 to become Actors (Female) Champion. 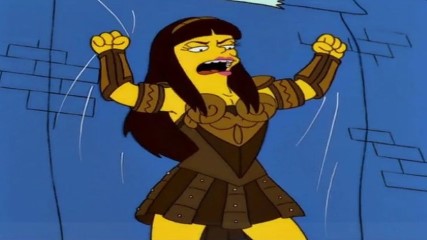 Tale of the Tape: Marvel versus Astronaut! 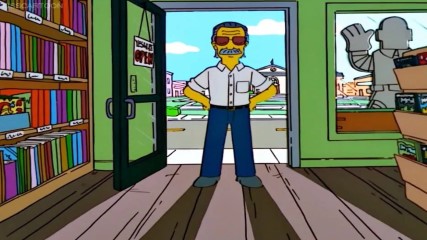 Buzz Aldrin beat Neil deGrasse Tyson in Round 1 and Tony Blair in Round 2 and Linda McCartney in Round 3 to become Scientists/Activists/Entrepreneurs/Politicians Champion. 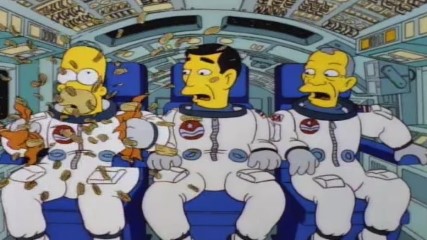 Tale of the Tape: Walrus versus Spock!

Barry White appears in “Whacking Day” (S04, E20) and “Krusty Gets Kancelled” (S04, E22). He is most remembered for helping Lisa and Bart save the snakes during Whacking Day festivities in Springfield.

Barry White beat John Legend in Round 1 and Ringo Starr in Round 2 and Paul McCartney in Round 3 to become Singers (Male) Champion. 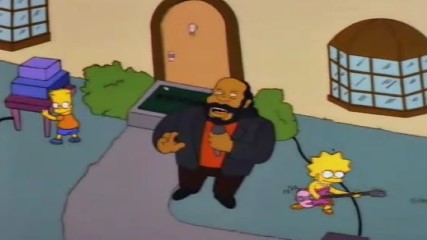 Leonard Nimoy appears in “Marge vs. the Monorail” (S04, E12) and “The Springfield Files” (S08, E10). He is also seen in a non-speaking cameo in The Simpsons Movie, his name is on Comic Book Guy’s list of friends in “The D’oh-cial Network” (S23, E11), has an in memorium tribute in “The Princess Guide” (S26, E15), and his picture is seen in “Springfield Splendor (S29, E02). He is most remembered for ushering in the monorail in Springfield and then claiming credit for solving the Monorail mishap.

Leonard Nimoy beat Ernest Borgnine in Round 1 and Mark Hamill in Round 2 and Mr. T in Round 3 to become Actors (Male) Champion. 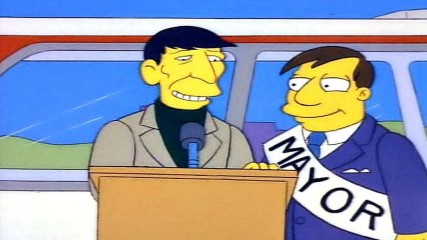 Tale of the Tape: The Hawk versus the Golden Girl!

Tony Hawk appears in the 300th episode of The Simpsons “Barting Over” (S14, E11). He is most remembered for being Bart’s neighbour and friend when Bart is emancipated and for dueling with Homer mid-air on skateboards.

Tony Hawk beat Chuck Liddell in Round 1 and Lebron James in Round 2 and Darryl Strawberry in Round 3 to become the Athletes Champion. 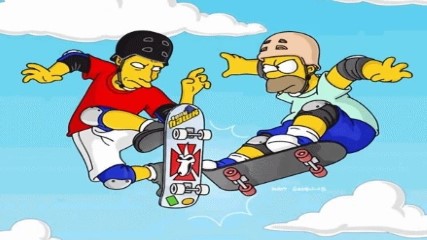 Betty White appears in “Missionary: Impossible” (S11, E15) and “Homerazzi” (S18, E16). Her picture can also be seen in “The Man in the Blue Flannel Pants” (S23, E07). She is most remembered for hosting a PBS telethon and for having her picture taken outside a dry cleaning shop.

Betty White beat Bob Hope in Round 1 and Ricky Gervais in Round 2 and Johnny Carson in Round 3 to become the Comedians Champion. 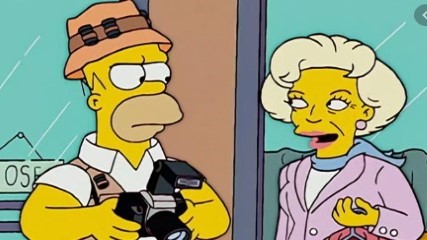