Were you excited to see The Simpsons return with another new episode last week? Did you enjoy the episode? How did it fare for an episode that centered on Kent Brockman and Grampa Simpson? Can’t wait for another new Simpsons episode? Well you won’t have to wait too long for the next such episode as The Simpsons is back this Sunday, with an all new episode! Woohoo! 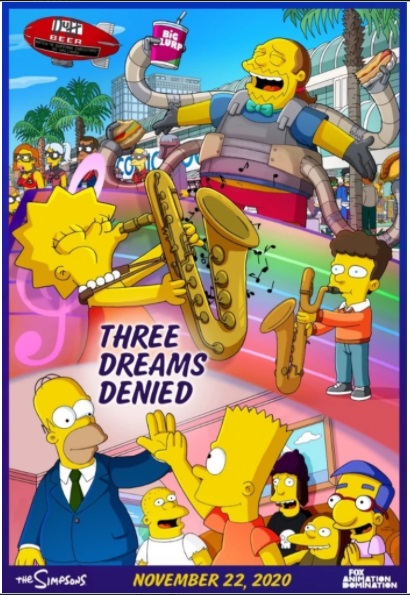 “Bart becomes a voiceover actor and Comic Book Guy is humiliated at Comic-Con. Meanwhile, Lisa is set up for a fall.”

And don’t forget to swing by the Addicts Shop for your favourite TSTO paraphernalia.