This Event is broken up into 3 Acts, with each Acts containing part of the story.  To help you move along with the event you’ll get several prizes per Act.  Each prize will either be something fun for Springfield or something to help you move along in the event.  For the second Act, Pop, you’re tasked with collecting Sunglasses (

is Alaska Nebraska, because sometimes you need the best of both worlds…. 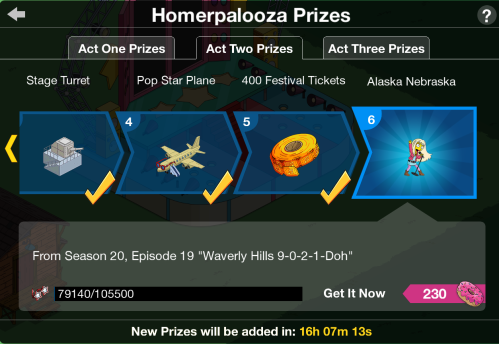