Where Did THAT Come From – Rolling Rock

This post I will be going over the Origin of the Rolling Rock. Introduced into our games with the Terwilliger Event for 80 donuts, this decoration adds a 3.5% boost to cash and XP earning. But why is this constantly moving bouder in a parabola in our games? Does it have anything to do really with the Terwilligers? Let’s take a look at the TV Series to find out.

This episode has to do with the romance of one Robert Terwilleger and Selma Bouvier. Falling in love, via the Prison Penpal system, the two do all sorts of things together… karaoke, paddleboat, get their hair done and generally frolick together. Seriously, one scene is them hand in hand frolicking in a field of flowers. We also learn Sideshow Bob gives one heck of a foot rub. You know Selma is in love when she’s actually nice at the DMV. 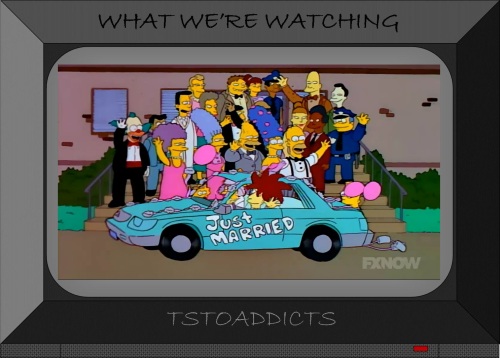 The two wed despite their differences over MacGyver and honeymoon in beautiful Shelbyville at a Best Western. Among the wonders of Springfield’s sister city that can be seen from their hotel room is Rolling Rock, right next to Shelbyville Falls. 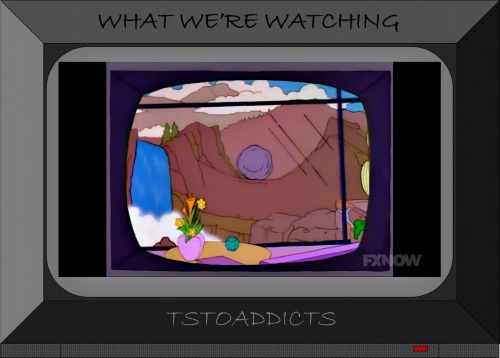 Just like the new decoration, Rolling Rock is basically a halfpipe which has a boulder that rolls back and forth on it. Another quick little blip from an episode like a lot of the items we get in our TSTO towns. Now we officially have something from Shelbyville in TSTO that has a connection to the Terwilligers. What do you think of the new item? Glad to know its origin? Buy it and wonder where the heck to place it? Sound off below and happy tapping.

This entry was posted in Decorations, Where Did THAT Come From and tagged Premium Decoration, Selma & Sideshow Bob's honeymoon, Shelbyville Rolling Rock, Terwilliger Update, The Simpsons Tapped Out, TSTO Addicts, TSTO Terwilliger Event 2015, TSTO Tips and Tricks. Bookmark the permalink.

15 responses to “Where Did THAT Come From – Rolling Rock”