It was four years ago, just after the NHL Stanley Cup Playoffs bracket was complete and I was filling out my bracket for the 2014 FIFA World Cup that I thought it might be cool to do a The Simpsons Tapped Out bracket. Here we are at the next World Cup and it’s time for our fourth TSTO Addicts Bracket Battle!

How much longer EA can keep Tapped Out going is up for debate. But what isn’t debatable is that there are plenty of character skins in the rich history of The Simpsons universe still not in our little game. We present to you TSTO Addicts’ Most Desired Skin Bracket Battle.

We created a Bracket of 32 awesome character skins for characters that don’t have a second skin that we believe would bring a smile to your face, have great visuals, could make for an awesome event, or simply be a nice idea for a new Friends Point prize.

For a recap of rules and guidelines, click here.

Now without further ado, our fourth and final set of Round 1 head-to-head matchups featuring the #4 and #5 seeds in all four conferences: 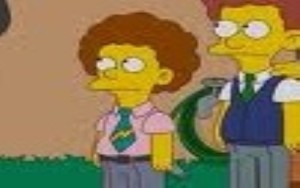 Tale of the Tape: An apple a day keeps the doctor away and is good for the body. Putting on your Sunday best and heading to Church is good for your soul. Body or Soul? Too close to call.

Tale of the Tape: Do you prefer summer or winter? Personally I get enough snow, ice and skating each year that it’s rare seeing a sundress. 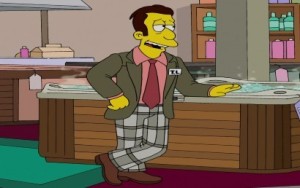 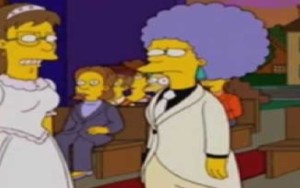 Tale of the Tape: Agnes’ neckline won’t be the only thing plunging as she takes on Patty in a classic John Travolta Saturday Night Fever-inspired wedding suit. Patty should ‘stay alive’!

What are your thoughts on this weeks four match-ups? Of the four match-ups above, which was the easiest decision and which was the hardest? What do you think of last weeks results? Did you vote for the four that moved on? What do you think of the bracket? Which character skins would you have added? Sound off below, you know we love hearing from you.