Were you disappointed to see no new episodes of The Simpsons the last three week? Can’t wait for another new The Simpsons episode? Well you won’t have to wait too long for the next such episode as The Simpsons is back this Sunday, with an all new episode! Woohoo!

So here’s your official TSTO Addicts reminder…all new episode, the season’s twenty first episode, this Sunday, April 28th, on FOX (no longer half an hour earlier on Global in Canada, but at the same time on City TV)….“D’oh Canada”!

Coincidence that The Simpsons return with an episode around Canada just days after my birthday? 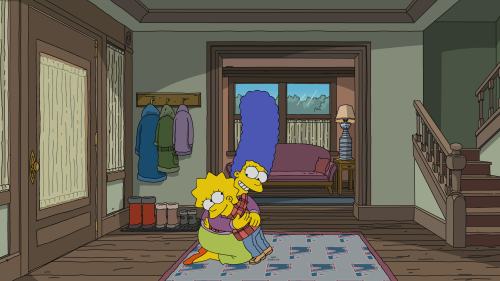 It’s been a busy couple days for Canadian Prime Minister Justin Trudeau. Just yesterday he was tweeting about the debut of Blue Jays and MLB #1 prospect Vladamir Guerrero Jr. And tomorrow he makes an appearance on The Simpsons, voiced by Canadian journalist Lucas Meyer. 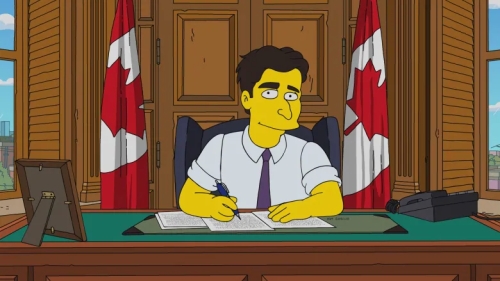 “On a family vacation to Niagara Falls, Lisa is mistakenly granted political asylum in Canada. When Marge goes to rescue Lisa, they are forced to re-evaluate their love for America as they navigate the polite Canadian landscape.”

Here’s a preview clip from FOX:

Are you excited for the new episode? Were you disappointed there was no new The Simpsons episode the last three weeks? Looking forward to The Simpsons eleventh episode of 2019? Looking forward to see a Canada-centric episode? Have you ever been to Niagara Falls? What’s been your favourite twenty first episode of our favourite family over the past 29 seasons? Sound off in the comments below, you know we love hearing from you!