Where Did THAT Come From – Sportacus & Football Nelson 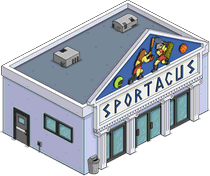 So with the Tap Ball Event, all sorts of new stuff has appeared in our games. we got new skins for characters, buildings and more. Of course, not everything in the game is free and two of our new offerings were premium… Sportacus and Football Nelson. But why lump these two items together in an Origin post? Is the fuzzball getting lazy or do they have something to do with each other in the Best. Show. Ever.? Let’s getready for some foosball and find out in the Simpsons TV Series.

The results from a Health Fair are in and Springfield is in terrible shape. Kent Brockman recommends “fun activities like military service, frenetic dancing or good old-fashioned peewee football.” The kids of Springfield all end up signed up by their parents who head to Sportacus to gear up their kids.

Marge looking for “protection” for Bart is hilarious. Flanders coaches the team and its players include Rod, Wendell, Martin, Ralph AND Nelson. The first four don’t throw well but Nelson has an arm and ends up the quarterback.

Nelson’s really a natural at the game. Bart’s a good blocker too.

Unfortunately Homer taunts Flanders causing him to quit and then as coach, Homer cuts Nelson to show favoritism to Bart. No surprise that Nelson is none too happy when Bart costs the team their perfect season. Bart ends up quitting the team and they’re back to winning with Nelson throwing, running and catching the pigskin. 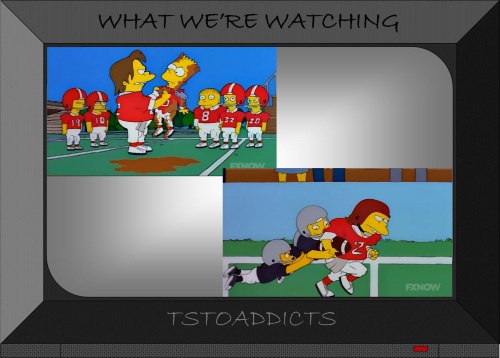 Just to round out the post, I have to mention Sportacus appeared in another episode. In “She of Little Faith” (S13:E6), we see an ad for the sporting goods store among all the other ads the First Church of Springfield sold on their walls to earn revenue to rebuild. 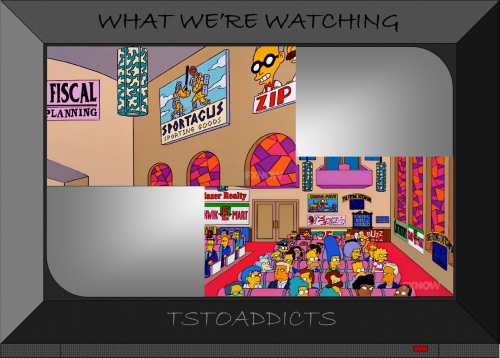 So basically if you have the Sponsored Church skin for your TSTO church… there’s been a Sportacus ad inside the whole time. Now there’s just a store too lol. Anywho… there’s the origin for two of the new premium items offered in the 2015 Tap Ball Event. What do you think of them? Did you add them to your towns? Sound off in the comments and stay classy Tap Ballers.

14 responses to “Where Did THAT Come From – Sportacus & Football Nelson”