Where Did THAT Come From – The Parson

Oh hey there friends! Happy Life Day and Merry Chrismakwanzafestikkah to you! In our silly lil game, we sometimes see things pop in that we have no clue as to their Origin. They seem familiar, but we just can’t pinpoint from where. So that is why we decided to make a fun lil reminder out of it. To let you know just Where did THAT Come From? 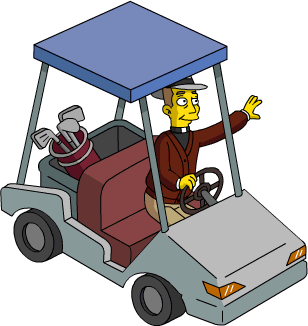 END_OF_DOCUMENT_TOKEN_TO_BE_REPLACED

Posted in Characters, Where Did THAT Come From

So I thought I’d take a little break from the event and grab an opinion poll of the Addicts Community.

As I talked about on Addicts Live! last weekend, I recently came across an article online that ranked the best Simpsons Christmas episodes.  Of course this article was written in 2014, so before this year’s Nightmare After Krustmas episode aired…so it leaves that one off. 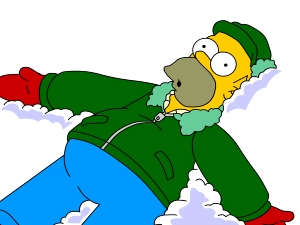 So as I was reading the article, I thought it would be fun to see where the Addicts Community ranks each episode and we could share the results prior to Christmas.  So if you don’t mind, take a moment to rank each of the 14 episodes from best (1) to worst (14) in the poll below and we’ll share the results next week….

Scroll down/left to view all of the ranking options.

If you’re having trouble using the form above, here’s the direct link

For those curious here’s the article where they ranked each episode, and why. And here’s the ranking order (since I know sometimes those slideshows can be annoying):
13. She of Little Faith
12. Simpsons Christmas Stories
11. Tis’ the Fifteenth Season
10. White Christmas Blues
9. Grift of the Magi
8. The Fight Before Christmas
7. Kill Gill Volumes I & II
6. Holidays of Future Passed
5. I Won’t Be Home for Christmas
4. Skinner’s Sense of Snow
3. Simpsons Roasting on an Open Fire
2. Marge Be Not Proud
1. Miracle on Evergreen Terrace

I should note that I came across another list, which I discussed on Addicts Live! where Simpsons Roasting on an Open Fire was ranked at number 1, and everything else was ranked totally different.  That list can be found here, and it had them ranked:
13. White Christmas Blues
12. Kill Gil , Volumes I & II
11. Skinner’s Sense of Snow
10. I Won’t Be Home for Christmas
9. Tis the Fifteenth Season
8. Simpsons Christmas Stories
7. The Fight Before Christmas
6. Holidays of Future Passed
5. The Grift of the Magi
4. Miracle on Evergreen Terrace
3. She of Little Faith
2. Marge Be Not Proud
1. Simpsons Roasting on an Open Fire

Basically the only one these two lists agreed on is Marge Be Not Proud is the 2nd best Christmas Episode.

And for those who haven’t yet seen The Nightmare After Krustmas, here’s what the “experts” are saying about it….we’ll have an episode re-cap up from Wookiee soon.

What are your thoughts on the best and worst Simpsons Christmas episodes? Thoughts on the two different lists?  Sound off in the comments below, you know we love hearing from you!

The snow is falling in Springfield, which can only mean Winter has arrived in our pocket-sized towns!  And is in full swing on our devices.

In a change of pace, this Event is broken up into just 2 Acts, with each Act containing part of the story.  To help you move along with the event you’ll get several prizes per Act.  Each prize will either be something fun for Springfield or something to help you move along in the event.  For the First Act you’re tasked with collecting Antlers (

is The Parson, because it’s about time someone other than Flanders told Rev. Lovejoy what to do… 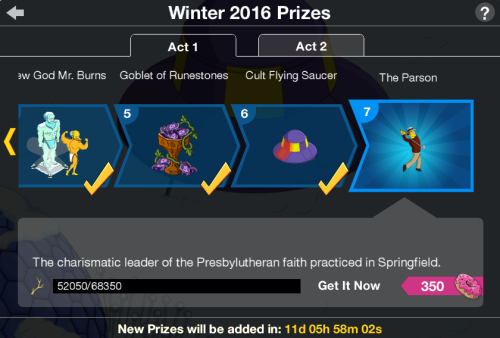