is Nick Delacourt, because what’s Rock music without a drummer? 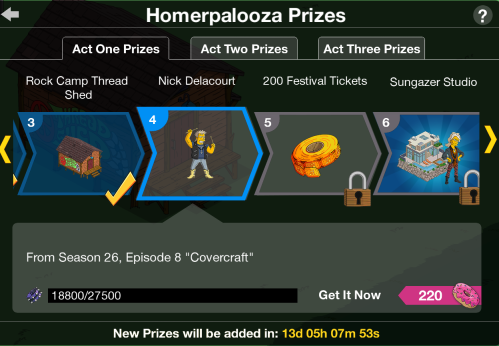 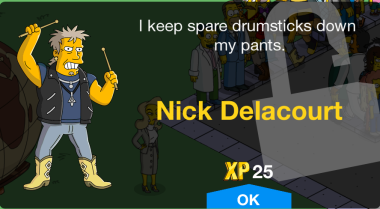 And he’s part of the Homerpalooza Rock 2017 Character Collection… 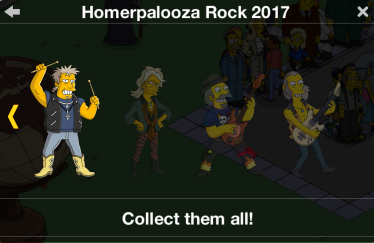 Nick does come with a questline, and here’s a look at the Turbo Tappin’ version of that questline..

And here’s a look at Nick’s tasks… 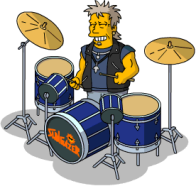 And he does have the ability to jam…

, but since that’s not a tangible prize for Springfield (just some extra crafting currency).  The next prize we’ll cover is…

.  This will be the next prize we break down in the prize guide post.

What are your thoughts on Nick Delacourt? Safe to assume you’ve unlocked him by now?  Enjoying his tasks?   Sound off in the comments below, you know we love hearing from you!