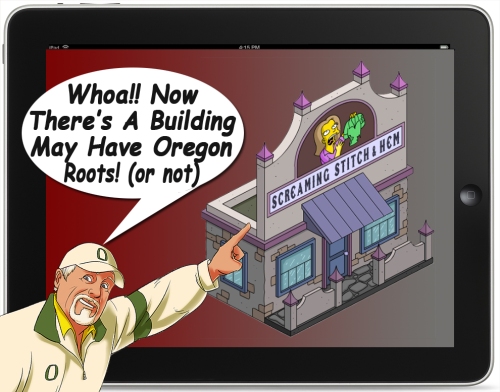 I’m not going to even begin to try to understand this prize…any more than I am going to try to understand Alissa’s methods for posting the Prize Posts well after we most likely get the prizes.  But, maybe it’s because she wants us to slow down and remember the prizes we won…rather than just blasting through each update veraciously.

Or…maybe it’s because these Prize posts are so boring. Let’s go with that.

(Edit from Alissa: For those wondering the answer to this…I post the prize posts in line with when they should be unlocked based on the calendar…or as close to the date as possible.  If you’ve already unlocked it by the time it posts you’re ahead of the game…which is  good thing.  But I don’t want those that haven’t unlocked it yet to feel like they are behind by posting them to far ahead of the calendar.  So I follow the calendar for posting dates on prize posts…)

But, speaking of memories…the Stitch and Hem brings back memories of “Stretch and Sew,” which had headquarters in Eugene, Oregon (which is a bobbin thread’s toss from the REAL Springfield!).

The Stitch and Hem may very well be modeled on this company, which was notorious for “making sewing fun again,” as well as their raucous, bawdy company parties, that made company parties fun again. Rumors. They hang around in a place as small as Eugene. But, I digress…

Let’s get on to the prize details…

Hold on!  I’m not done digressing yet!! 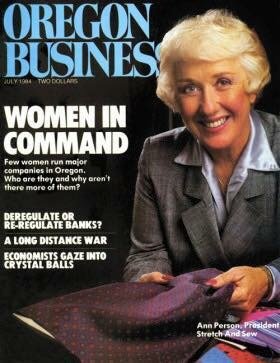 The reason I know so much about Stretch and Sew, is because our next-door-neighbor back in the 80s was their CFO.  And man…some of the stories he told! It was a much more “interesting” place to work than one would believe.  Let’s just say that the sewing ladies burned a bit hotter than their corporate exteriors would let on. But…their founder passed away in 2015, so many of the stories will be locked up in the sewing cabinet in the sky.

OK. Back to the game….and the Prize track. 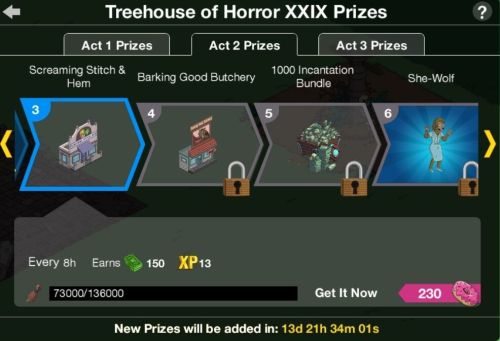 Size: 3×5
Build Time:4hrs
Earns: $150, 13xp/8hrs
Conform-O-Meter: Consumerism +10
Can be Placed: On grass|pavement|boardwalk|pier|dirt
Arrangement Bonus: None
What Does It Do: Comes with a quest and earns income every 8hrs. Permanent 1hr task for Comic Book Guy (Commission a New Cosplay Outfit)

Questline: Screaming Stich & Hem
Auto starts when built
Comic Book Guy: Well, well, what to do we have here? A new tailor in town, and just in time. Usually I hand sew my cosplay outfits, but lately, the task has become unmanageable, much like my expanding waistline. Time for some professional help.
TASK: Make Comic Book Guy Commission a New Cosplay Outfit- 1hr, Earns $70, 17xp
Crazy Cat Lady: *hisses*
Comic Book Guy: Hmm. This is a very eccentric business. However, the price is right. A platter of fish heads and catnip. I’ll just leave my design schematics here on the counter. Please note the abdomical muscle enhancements.
Crazy Cat Lady: *purrs*

And that’s it. And I guess after reading the dialogue, it has nothing to do with “Stretch and Sew” except for maybe trying to create a garment large enough to cover CBG’s bulbous gut/butt.  Stretching would be good.

NEXT PRIZE- The Barking Good Bakery!